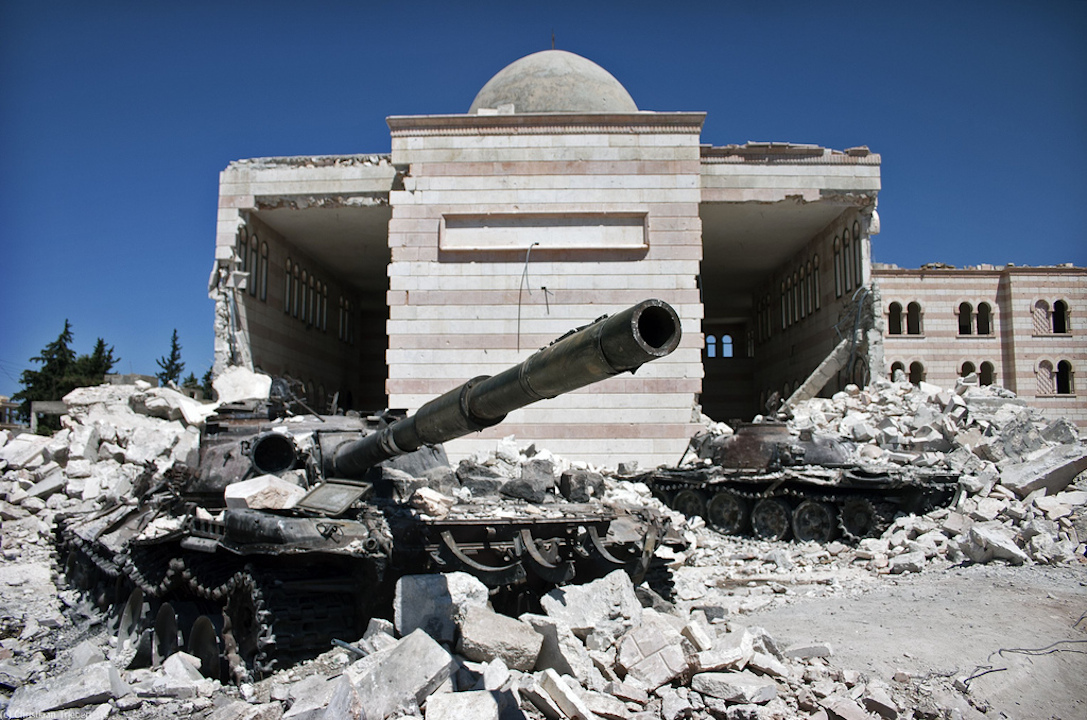 Syrian government forces and allied fighters seized the town of Ataman near Deraa city on Friday, Hezbollah's Al Manar television and a Syrian monitoring group said, building on gains made last week in the southern province.

The recapture from rebels of Ataman, around 3 km (2 miles) north of Deraa, came a day after dozens of air strikes believed to be carried out by Russian warplanes targeted the area, the Britain-based Syrian Observatory for Human Rights said.

Since Russia's intervention on its side in September, Damascus and its allies have pressed assaults throughout the west of the country, including Aleppo in the north, the coastal province Latakia and in Deraa, which lies south of Damascus and near the Jordanian border.

The Syrian army and its allies, which include Lebanese group Hezbollah, have in recent days made significant advances against insurgents in Aleppo province. The Russian-backed assaults have helped derail peace talks in Geneva.

A recent government gain in Deraa province was the recapture of the strategic town of Sheikh Maskin on Jan. 26, which secured army supply routes from the capital to the south.

Control of Ataman, considered the northern gateway to Deraa, would allow the army to reassert control over most parts of the city. The old quarter of the city, adjoining the Jordanian border, is still under rebel control.

The move also allows the army to expand its control in rebel-held areas in the eastern countryside of Deraa, where most towns have been in insurgent hands for two to three years, and could provide a more direct supply line to Deraa city.

A spokesman for Liwa al-Mutaz, the main rebel group in Ataman, said there had been heavy shelling of the area.

"It is the first time this happens with every weapon, (including) artillery and barrel bombs, aided by intensive Russian bombing," he said.

The spokesman did not confirm Ataman's fall, saying that heavy fighting continued.

Syrian state television said its armed forces and allies had "returned security and stability to the town of Ataman," without elaborating.