Aller au contenu principal
ADDIS ABABA- Peace and stability has been restored in the restive towns of North Wollo Zone of Amhara State , according to Government Communication Affairs Office (GCAO). 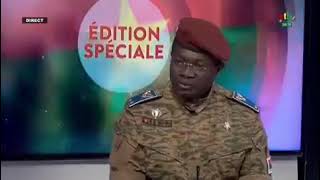