Aller au contenu principal
In an interview given to Fox News, US President Barack Obama admits he committed the worst mistake of his presidency ill-preparing the…

In an interview given to Fox News, US President Barack Obama admits he committed the worst mistake of his presidency ill-preparing the overthrow of Libyan leader Muammar Gaddafi.

Whereas he was expressing himself on his term in office as President, Mr Obama asserted that even if the military intervention in Libya in 2011 that led to the overthrow of Gaddafi had been "the right thing to do", the US and other countries could have done more after that.

He added that Washington was responsible of the current situation in Libya since after the former Libyan leader was killed, this North-African country sunk into chaos with militias taking over and two rival parliaments and governments forming.

So-called Islamic State (IS) gained a foothold, and Libya became a major departure point for migrants trying to reach the European continent.

President Obama had previously confided regrets over Libya when he told the Atlantic Magazine last month the operation went as well as he had hoped, but Libya was now "a mess".

In that interview, President also criticised France and the UK, in particular asserting that British Prime Minister David Cameron became "distracted" after the intervention, which Downing Street did not appreciated. 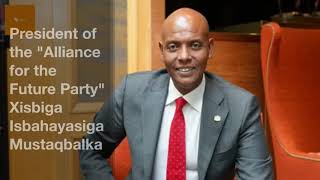 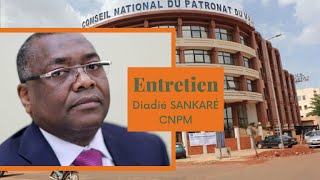