The South African government on Thursday announced the release of its national held since 2011 by Mali-based al-Qaeda group. Stephen McGowan, was kidnapped by the group from the tourist town of Timbuktu in 6 years ago. South Africa’s foreign minister Maite Nkoana-Mashabane added that McGowan had returned home since his release late last month. 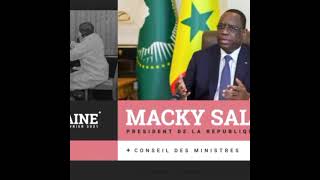