Abiy Ahmed’s delegation arrived in the German capital, Berlin, on Tuesday morning. He has so far held a meeting with German Chancellor Angela Merkel.

The German Embassy in Ethiopia said the meeting will address reforms underway back home and investment opportunities for German companies plus peace efforts in the wider Horn of Africa region, specifically on the Ethiopia – Eritrea peace deal.

Abiy has since joined the second edition of the G20 Compact with Africa (CwA) meeting currently underway in Berlin. His last wtop will be the city of Frankfurt, where he is expected to meet Ethiopians nationals.

About the Compact with Africa

The G20 Compact with Africa (CwA) was initiated under the German G20 Presidency to promote private investment in Africa, including in infrastructure. The CwA’s primary objective is to increase attractiveness of private investment through substantial improvements of the macro, business and financing frameworks.

The initiative is demand-driven and open to all African countries. Since its launch in 2017, the CwA has sparked great interest. So far, eleven African countries have joined the initiative: Benin, Côte d’Ivoire, Egypt, Ethiopia, Ghana, Guinea, Morocco, Rwanda, Senegal, Togo and Tunisia.

Three joint declarations were reached according to Reuters report.

Macron praised Abiy for his local reforms and regional peace efforts and accepted an invitation to visit Ethiopia in March 2019.

Abiy arrived in France where he is expected to meet the French president Emmanuel Macron. He is in Paris on the invitation of Macron dating back to June 2018.

"The two sides are expected to have bilateral discussions on a number of issues such as regional security, Ethiopia’s ongoing reform, trade and investment," Arega added with photos showing Abiy and his delegation upon arrival.

Abiy will head to Germany after Paris. He is also scheduled to interface with Germany’s Angela Merkel during his time in Berlin. He is likely to participate in the G20 Investment Summit with the Compact with Africa, CwA, nations of which Ethiopia is a part. The summit takes place on Tuesday October 30.

He is also expected to address Ethiopians living in Europe during his visit. Whiles his only stop in France will be Paris, over in Germany he will make stops in Berlin and in Frankfurt.

Abiy’s first diaspora tour since his appointment in April was to the United States, Abiy and his delegation made stops in Washington DC – where he met with U.S. vice-president Mike Pence.

He also met with heads of the International Monetary Fund, IMF, and the World Bank on the sidelines of his visit. He visited Los Angeles and then Minnesota to wrap up his tour. 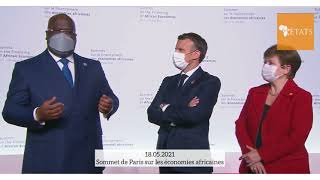 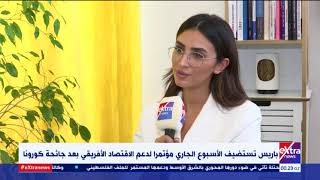 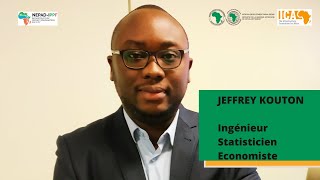 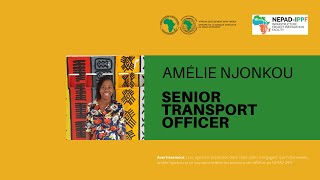