IMF to start talks with Tunisia over new loan programme

A delegation from the International Monetary Fund will visit Tunisia on Thursday to begin talks on a new credit programme likely to be worth at least $1.7 billion, a Tunisian official said.

Tunisia is seeking to revive an economy that has struggled since the 2011 uprising that sparked the Arab Spring revolutions across North Africa, with deadly attacks last year by Islamist militants hitting the tourism industry on which it relies for jobs and revenue.

The country has been praised as an example of compromise politics and democratic transition since the overthrow of autocrat Zine El-Abidine Ben Ali. But protests across the country to demand work last month turned violent, underscoring the fragility of the economic progress.

The North African nation is about to get a loan of 500 million euros from the European Union to support the economy, and former colonial ruler France last month pledged 1 billion euros in aid over five years.

The new IMF programme will succeed a two-year deal totalling about $1.74 billion that was agreed in 2013 and extended last year by seven months to buy time for Tunisia to put banking and fiscal reforms in place.

Under the programme, Tunisia also agreed to follow certain economic polices, such as keeping its deficit under control and making the foreign exchange market more flexible. 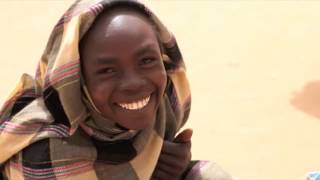